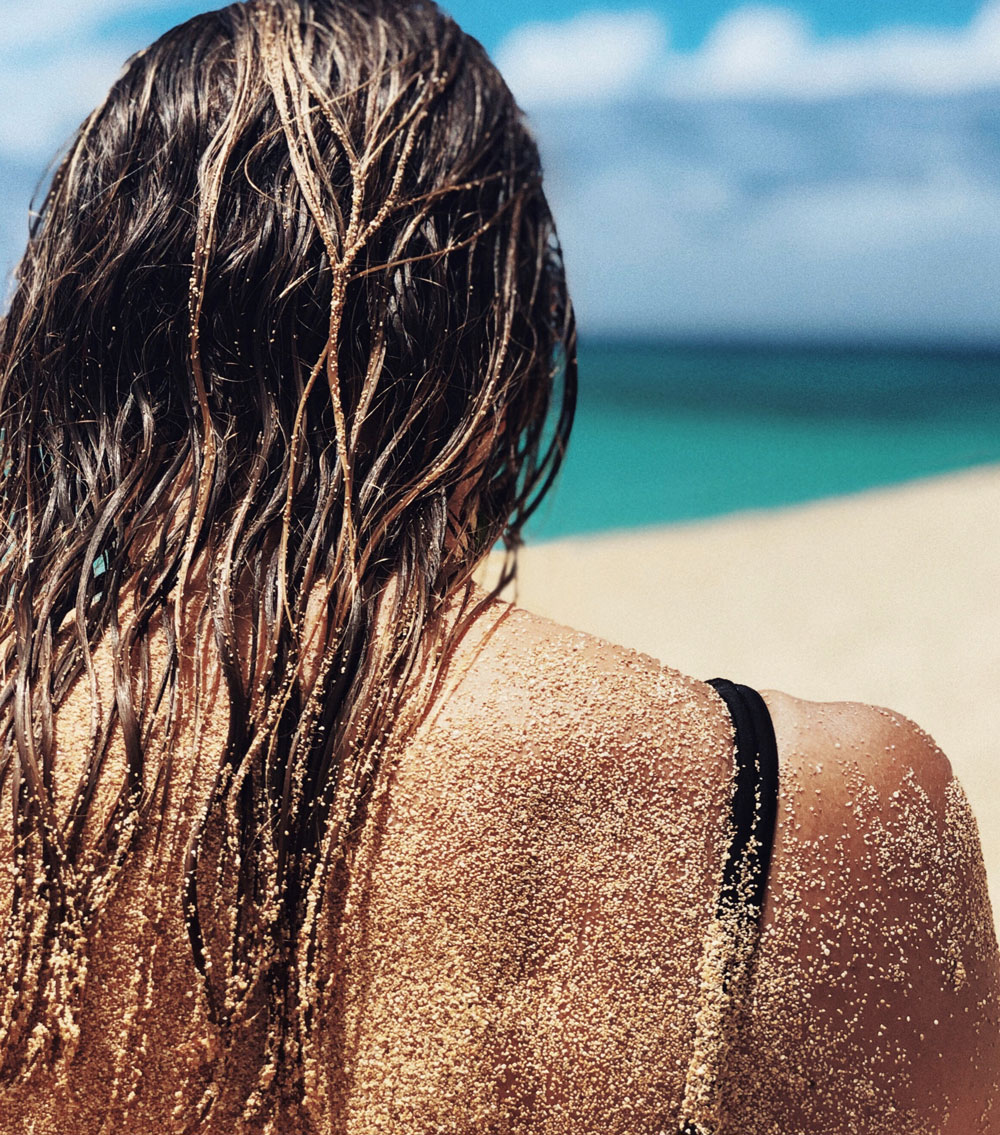 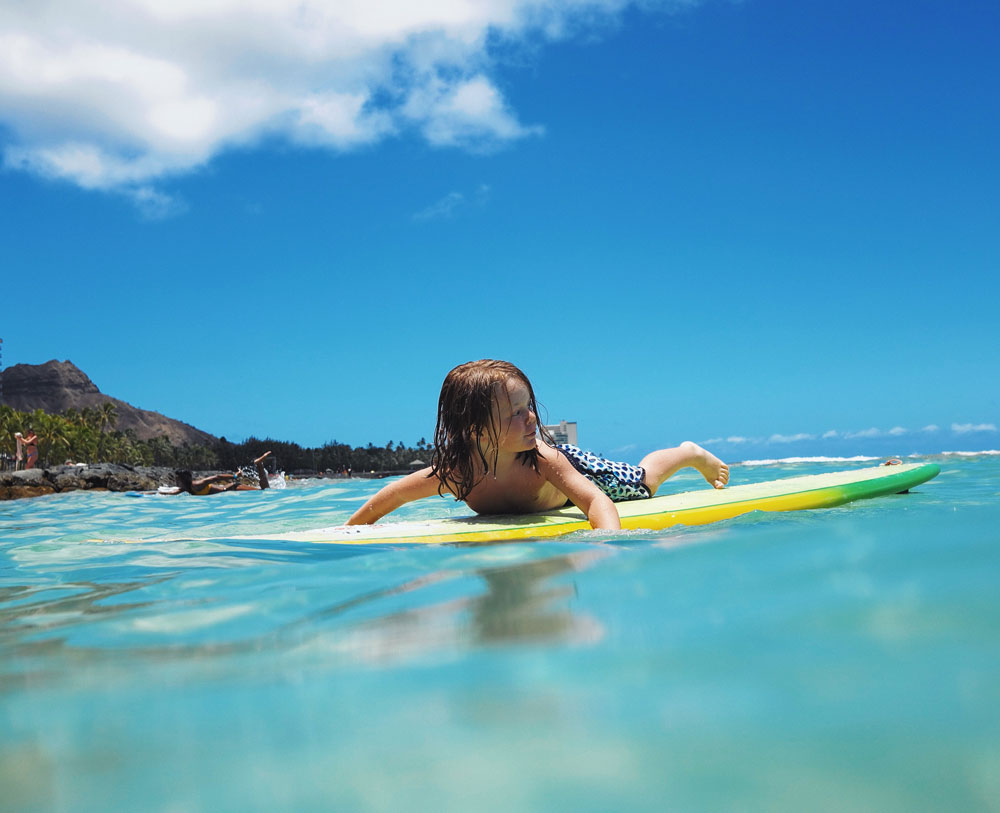 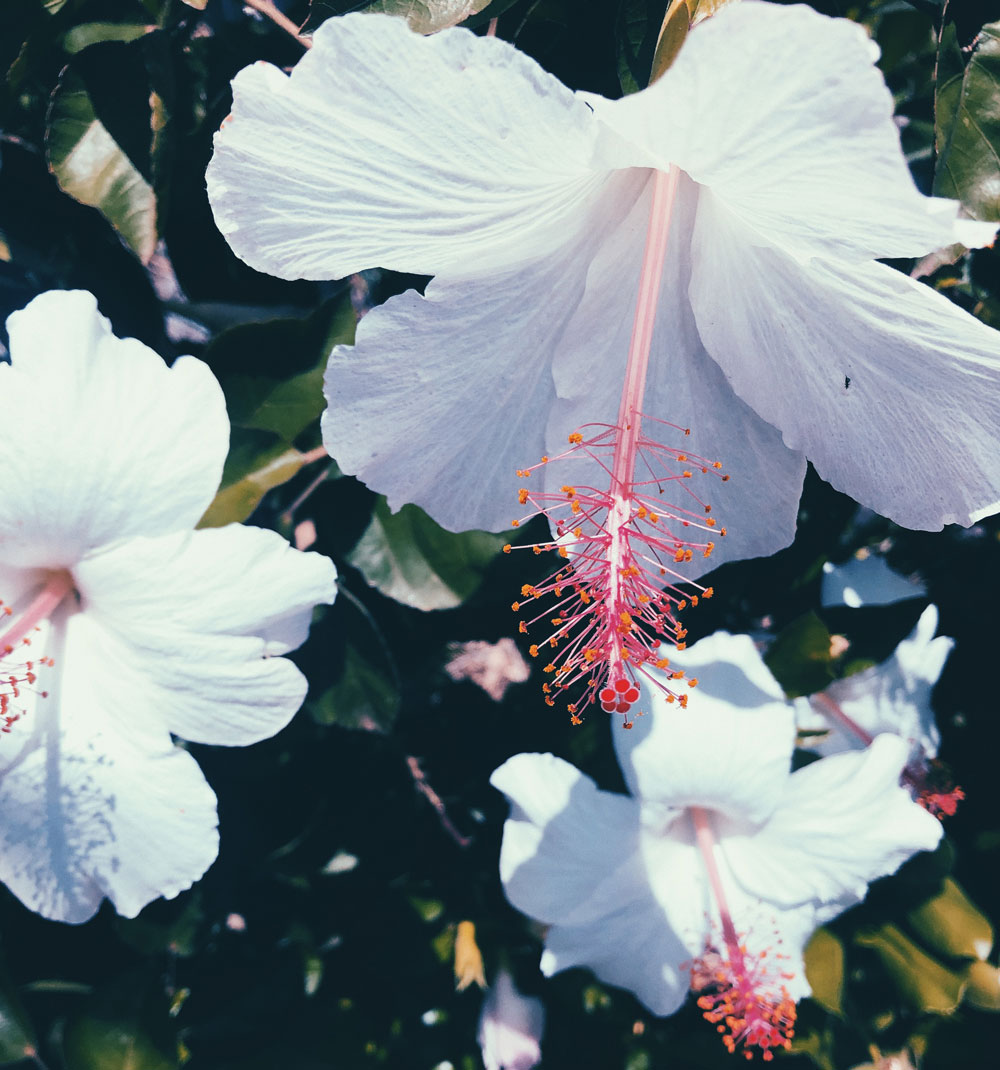 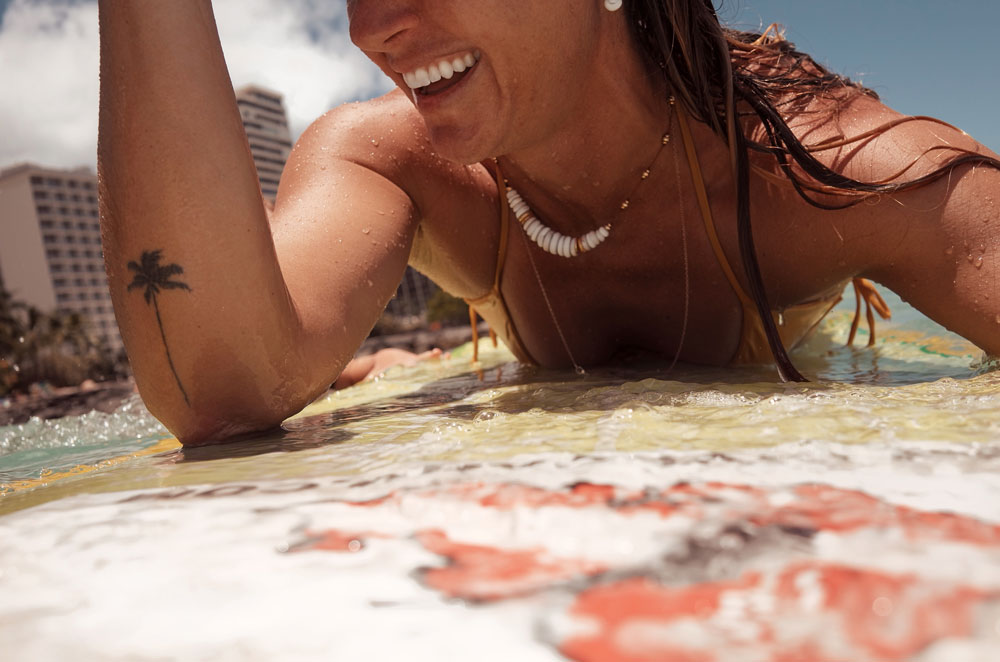 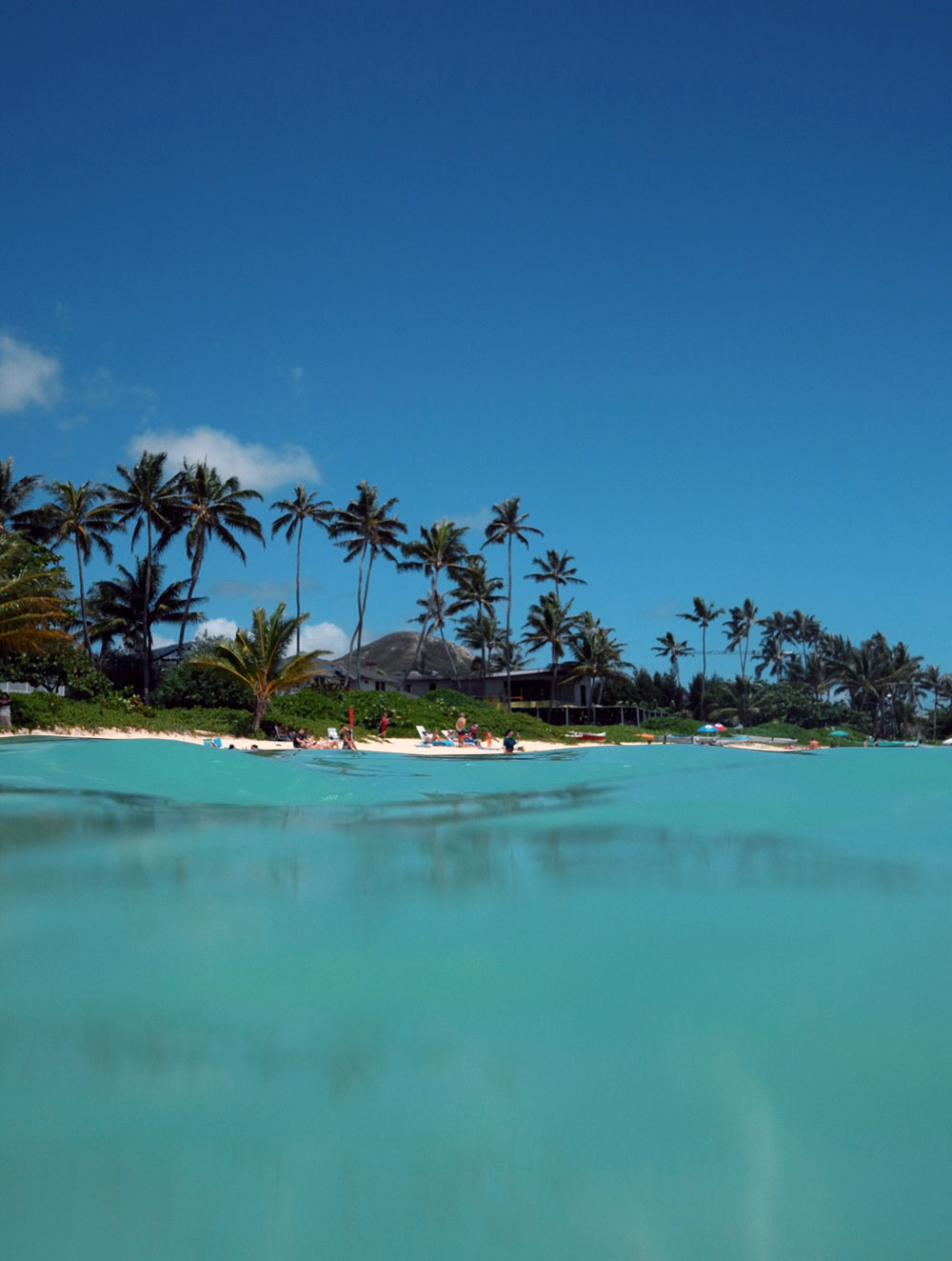 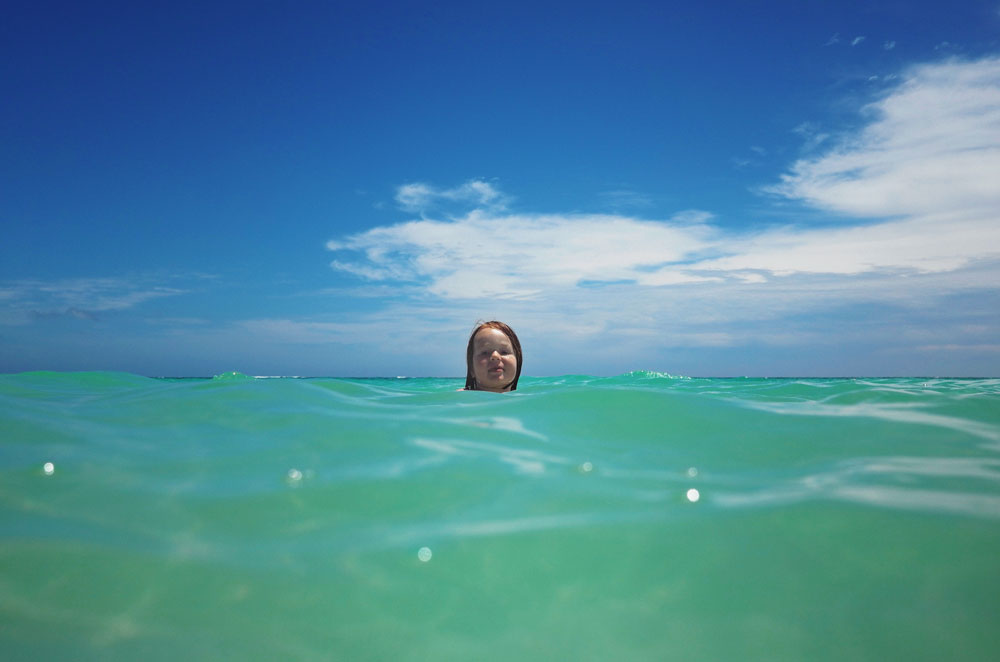 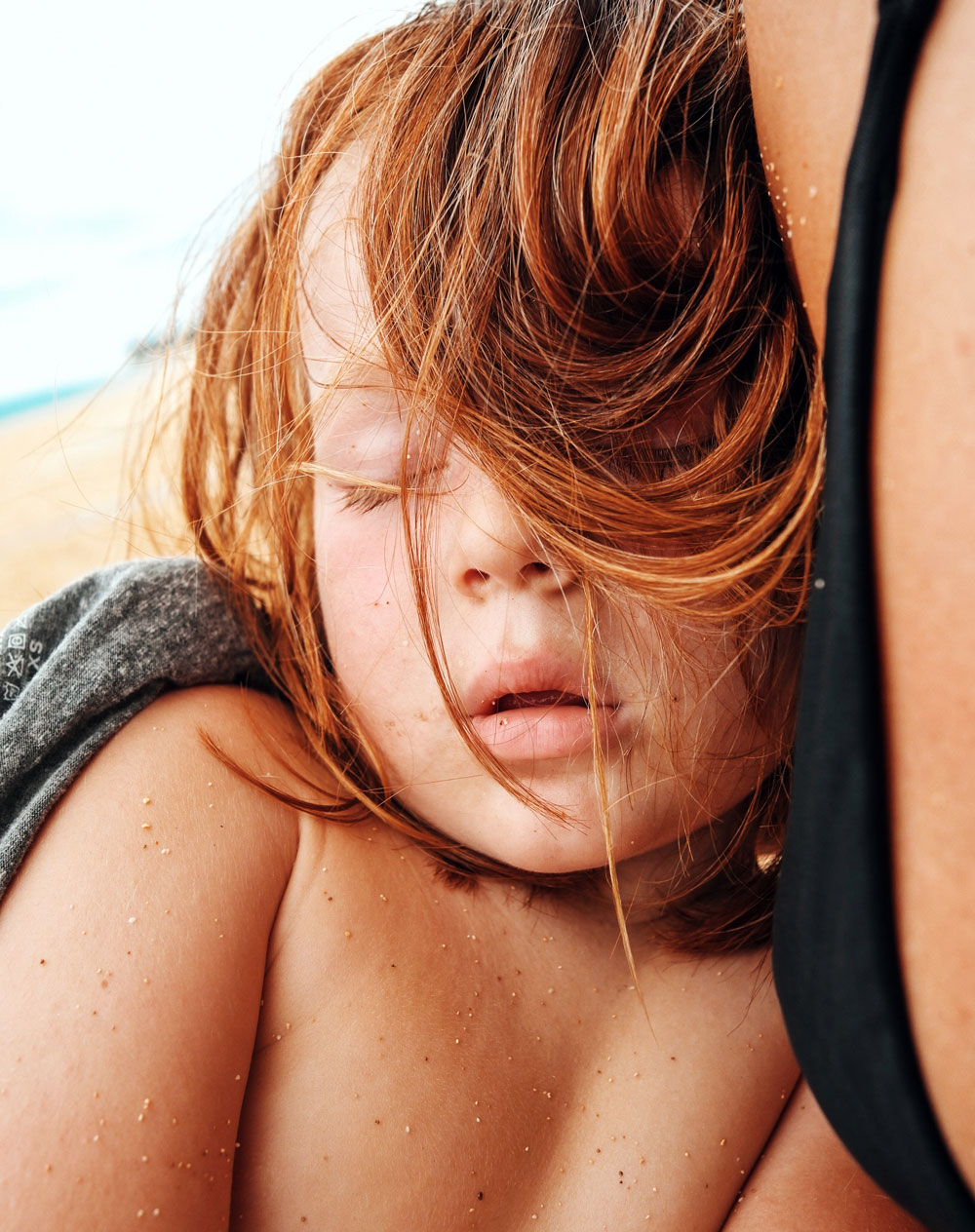 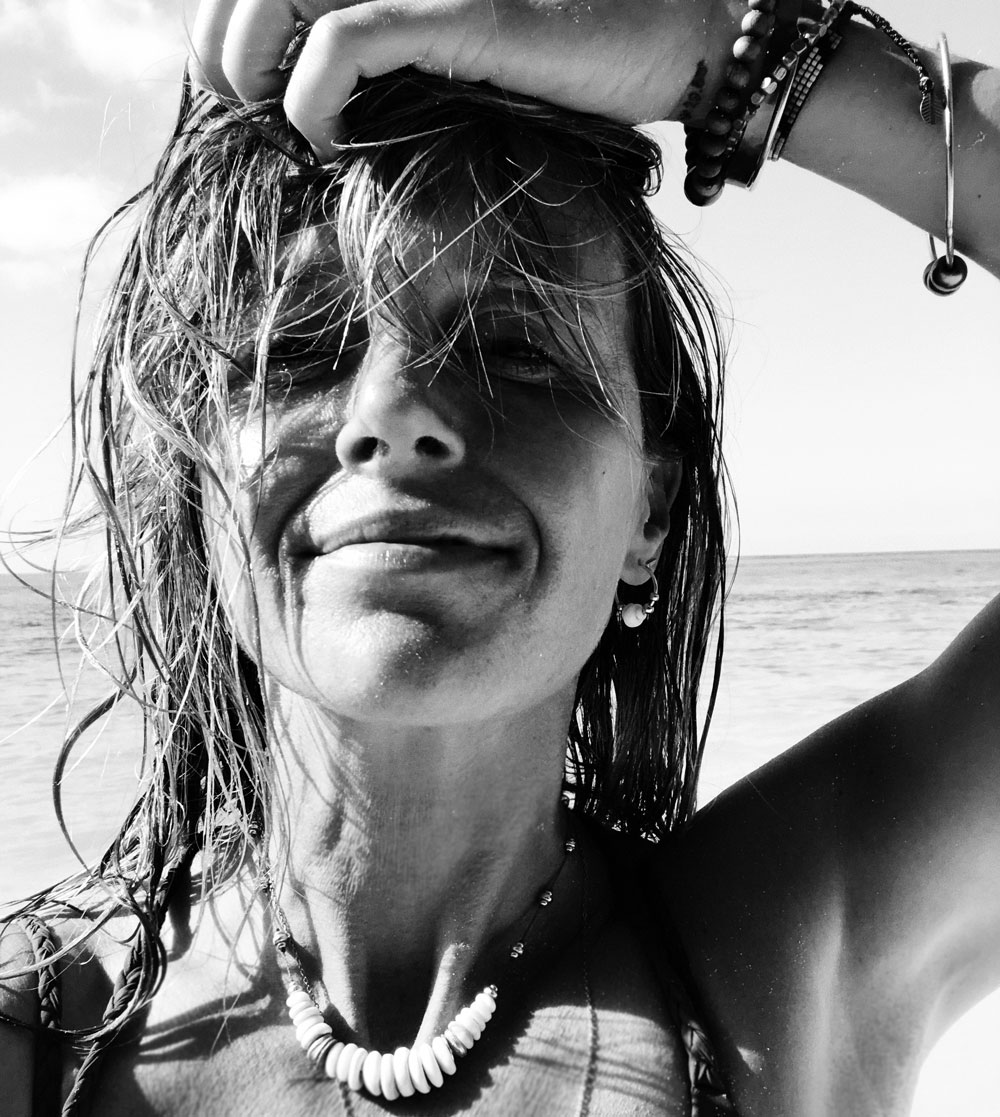 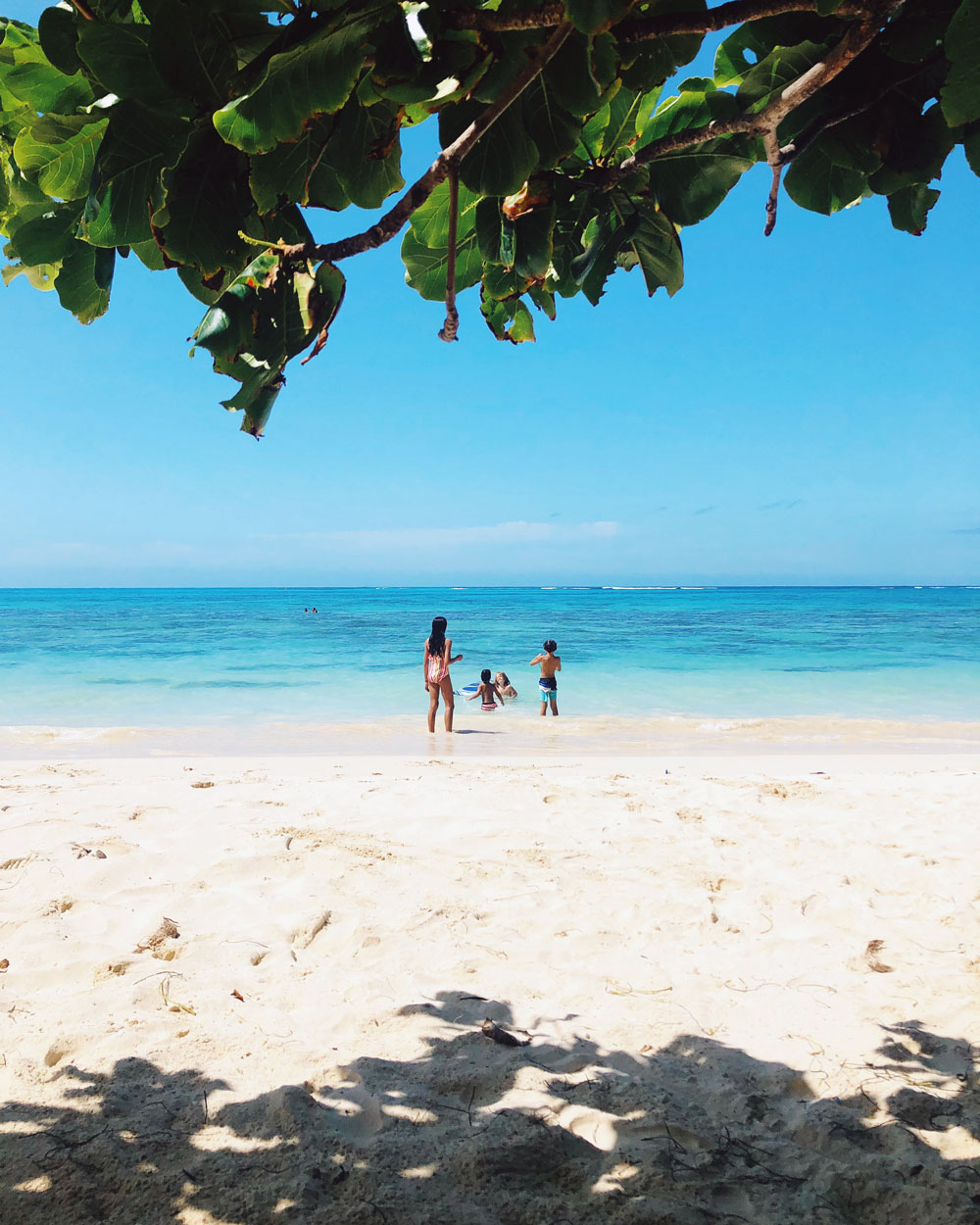 So, I signed Levi up for Swim Lessons. The kid knows how to swim, loves the water, has been in it since he was 2 months old, and I just thought, hey it’d be fun. But, when we showed up my heart began to sink. I had a feeling they wouldn’t go too well. It was an indoor pool which meant all the screaming and sounds were echoing, it was super loud, and was just the polar opposite of what our swims are like. Levi sat in a corner, put his hand on his ears and just stared blankly at the pool. When I tried to get him to go in the water for class, he refused, and then the tears started. Oh, the tears. His eyes welled up, that lower lip started to quiver, and he began sobbing. Then (I’ll never forget it) he looked at me straight in the eyes and said, “I miss the beach, I just want peace and quiet. I want to go back to the beach.”

I was crying just as hard at that point…but on the inside.

We stayed for the lessons, and he pretty much just sat it out and watched.

Then I went home that night and decided it was time for us to go back to Hawaii.

I have a ton of Hawaiian Miles pooled up, and friends who’ve offered us their places to stay. So I just said to hell with it, and I impulsively booked a trip back to Oahu.

Not JUST because he was sad, I mean it’s life. He’s gonna cry and be uncomfortable in different situations. I get it. But when we knew we were moving back to Seattle, a HUGE perk is being just one flight away from Hawaii again. So why the hell not? The swimming lessons were basically what made me pull the trigger.

So we went back to Oahu. Levi got lots of peaceful quiet swims in daily, and I even pushed him on a longboard on a few baby waves in Waikiki. He also said his favorite kind of swim lessons are “Mama Swim lessons” In which I throw him up into the water and he just has to swim. So maybe we’re doing something right.

The theme of the trip was, “Oh the places Levi will nap.” Which consisted of me finding shady spots on beaches or parks so he could still get in his nap each day. Then I could lay next to the shady spot and get some sun, or actually (gasp) just relax.  Traveling with a 3-year-old, keep expectations low, or non-existent and you’ll have a blast. 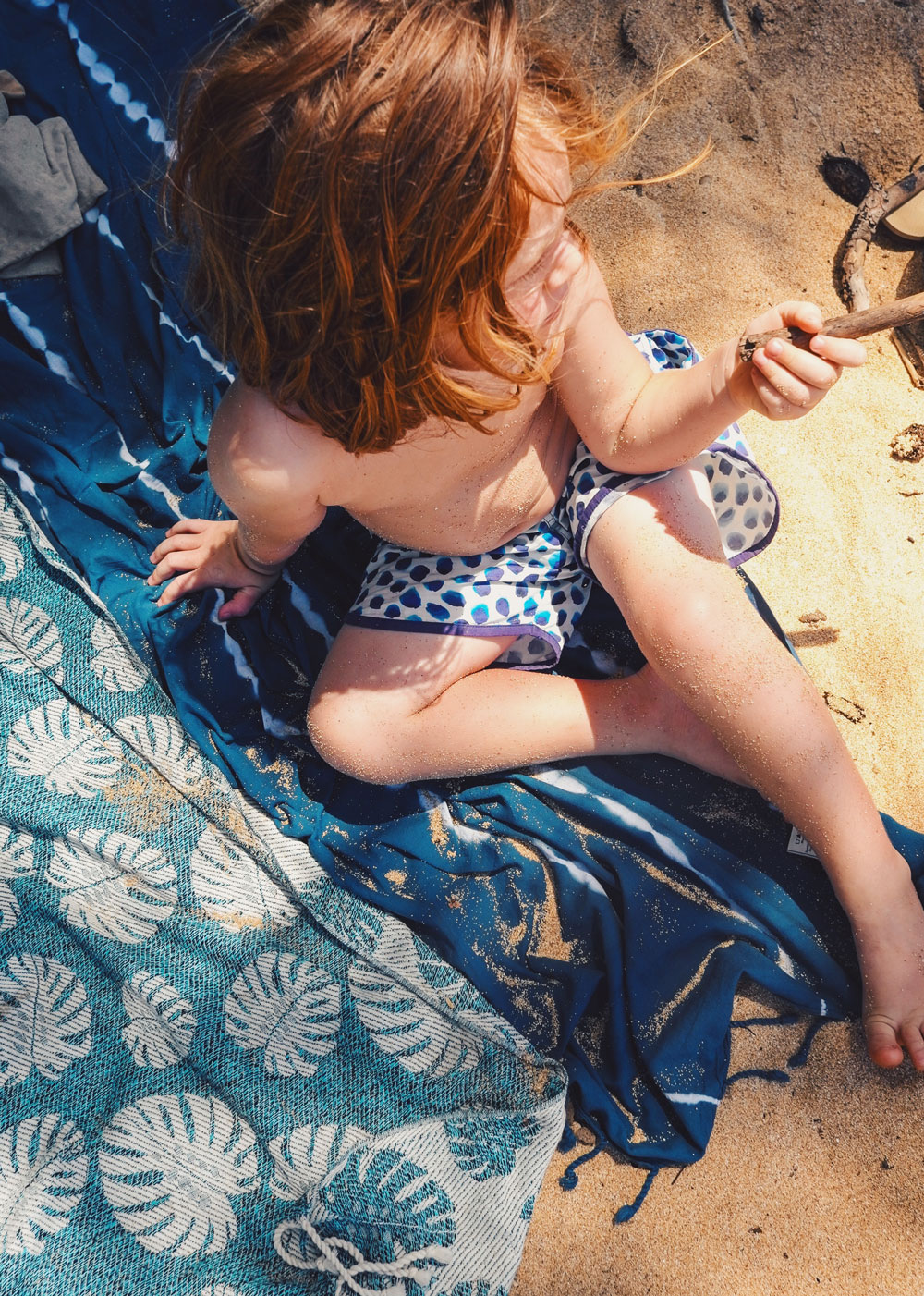 The days consisted of lots of salt, sand, shave ice (a summer staple for a 3-year-old) sun, seeing and spending time with friends (who I miss a ton), Levi making pals or pretending to be a superhero wherever he went, and just soaking up being back in our heart home. Yum.

Hope you enjoy a few pics.

It should be interesting to see how many times we end up going back this year. Chances are I might be racking up quite a few more Hawaiian miles. Or Delta. Or Alaskan Airlines…

In the meantime, we’re headed back to swim lessons tonight. We will see how it goes.

** I pretty much just wore a white James Perse tank, some Levi’s cutoffs and a Janessa Leone Packable straw hat the ENTIRE time. Then had two Mayde Australia towels which doubled as Levi’s nap spot or a sarong for me. These Electric Olive Crashers made me look waaaay more styling than I am. And I never took off the puka necklace and hoops that Puka Perri made me. (More on her line & creations soon. Hint it’s breathtaking and incredibly rad.)

* Levi wore boardshorts (He got these Cosmo Crew ones that rock) and pretty much went barefoot and shirtless everywhere.

Cheers to packing light. Or, in my case, over packing then realizing I could’ve fit everything I needed in a backpack.

She's not sun-kissed she kisses the sun.☀️
This feed is all over the place, just like my brain.🌴
Art @goldfish_kiss_art
Rambling #goldfishkisswriting

Just me, my pup, and a kiddo dressed like Batman w

...a ranch in some wide open space would work too.

Whenever @bellesurfcafe opens back up, can someone

After living in the PNW for a little over a year,

Some days just call for a big ‘ol donut covered