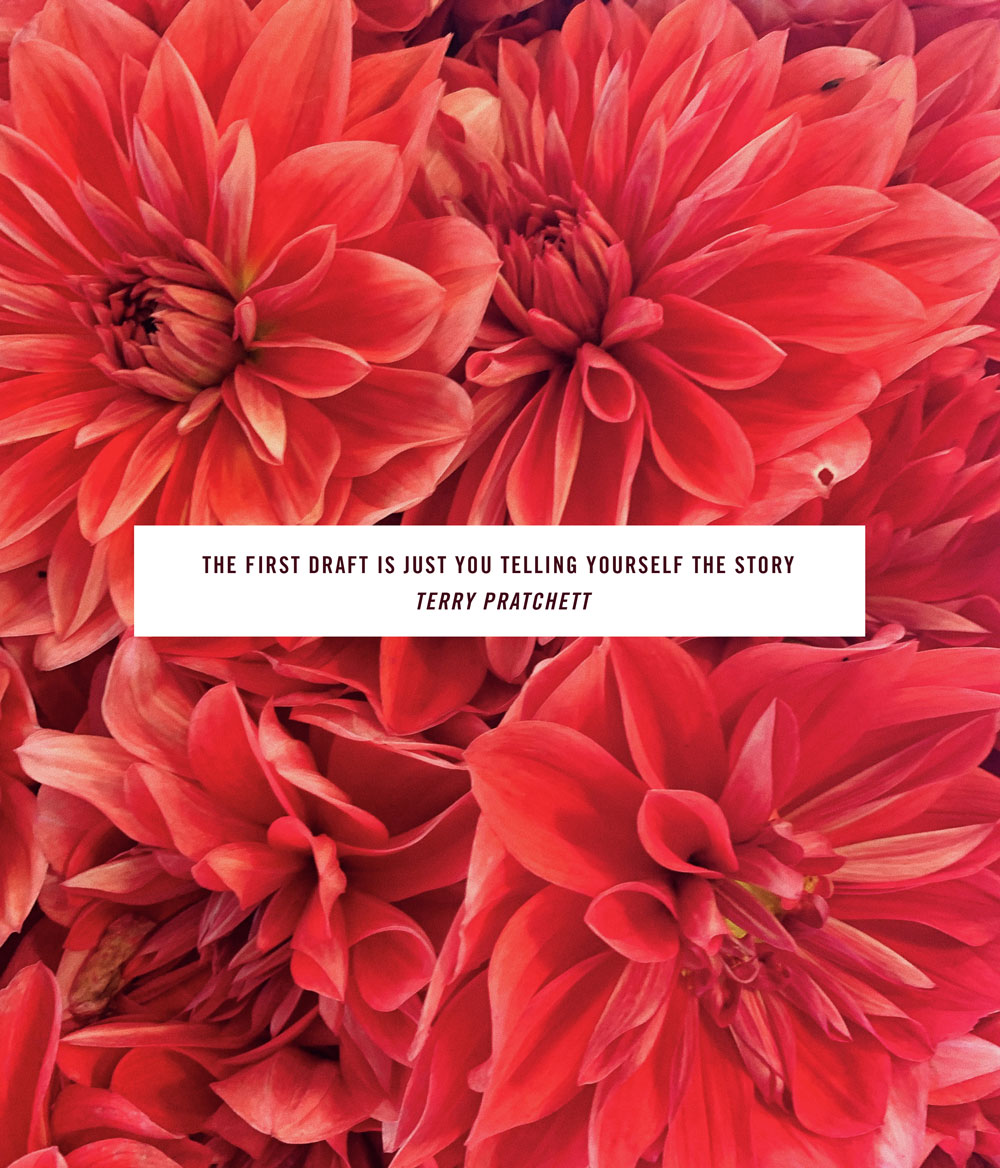 Took a break. Mind is all over the place. Need to write. Oh yeah, it’s also Mental Health Awareness Day. Which means, time for one of my favorite writing exercises: 25 random thought therapy.

So, here are bunch of thoughts for no particular reason but to get them out there in a somewhat cohesive, yet quick way. Ready, set, go.

1: I have become a professional at talking myself out of anything I want to achieve (or try) then instead of actually attempting to start or make baby steps towards that goal….end up browsing for expensive sweatpants instead.

2: If anyone’s wondering these are the sweatpants. They’ve been in my cart for two weeks.

3: Levi just turned four. Time is flying, and I am just not prepared for the emotions of realizing he is another year older.

4: Speaking of being four. I’ve decided to not try and make him be anything more than a four-year-old, with good manners. So much pressure to have kids get ahead. I say, let him be four.

5: Cute story though. He loves watching Mr. Rogers, and whenever he puts on his hoodie and zips it up he sings, “It’s a beautiful day in the neighborhood.” Heart = melts.

6: I might be one of the first people in line to see A Beautiful Day In The Neighborhood. Yes, I’ve cried during the trailer numerous times. Can’t decide who makes me cry more, Tom Hanks or Dennis Quaid. Hold on, gonna go watch the trailer again…

7: Music and sweat are my medicine lately. Never underestimate how much better a good playlist and workout can make you feel. Bonus if they are listened to/done simultaneously. Sometimes I work out to moody singer-songwriter stuff. It helps.

8: Want to find some new good tunes? Just click on an album you like in iTunes, then go down to “listeners also bought”…and start exploring. It’s how I found Seafret, Mandolin Orange, Black Pistol Fire, and Mississippi Twilight. Yum.

9: “Well time has a way of throwing it all in your face, The past, she is haunted, the future is laced. Heartbreak, you know, drives a big black car. Swear I was in the back seat, just minding my own…” Lyrics from Big Black Car by Gregory Alas Isakov ( HE IS SO GOOD)

10: I’m basically on twitter to read people argue about politics, and retweet @dog_feelings

11: My pup, Kili, turned 6. She will always be my pup, even though she is a grown-up woman-dog. She is also currently lying on my lap as I’m typing this.

12: People have been unfollowing me left and right…ever since I had a kid. Seriously, it’s almost to the date. I try to not read into it that much, but it’s been a weird phenomenon for the past 4 years. Maybe it’s God’s way of telling me to not worry about numbers and to focus on what’s important.

13: Actually, I’ve stopped trying to figure out what God is up to. His ways are bigger than my ways and I’ll never comprehend what’s in store for me. So, might as well, just try and take it day by day and enjoy the journey, right?

14: Although I really can’t figure out why the journey keeps taking me away from the beach, which feels like home, and such a comfy, cozy, salty and inspiring fit. Maybe you don’t grow as much when you’re really happy and thriving? Who knows.

15: Thoughts like that last one make me want to get a dozen more tattoos.

16: I told Levi a story the other day, and started crying while telling it. Oops. (It was about when my husband and I were dating long distance and how I’d cry saying by to him at the airport) Well, I turn around and Levi is crying too because of the story and insisted I hold his hand the next ten minutes while driving in rush hour traffic on the 405. (Crap. I try to not write stuff on here that could potentially embarrass him, but those moments, I tell you, I don’t want to forget them. Big kid. Sensitive soul.)

18: I can officially play Leaving On A Jet Plane on the ukulele. Youtube video coming soon. Just kidding. Feels good to learn something new though. And as much as listening to music is therapy, Playing it is even more.

19: It’s been a while to actually remember how I felt, but I often wonder if I struggled with anxiety before social media.

21: I’m dreading daylight savings time. Big time. Can it just please go away, like it did when I lived in Arizona and Hawaii?

22: When I start a new painting these days, I literally sketch it out then stare at the blank paper for at least 48 hours. It’s like I am nervous to even start because I wonder if it’s going to suck. Then I finally give myself a pump-up speech and muster up the courage to paint. Making art is weird like that, man. If I could get in a regular schedule when I’m painting regularly vs. when I can find the time, I think that’d help with the whole mental creative vs. reasoning standoff that’s going on. Yet another thing to work on.

23: I need to stop bidding on used designer shoes late at night. Sleep is so much better than scoring some overpriced used Golden Goose Superstar kicks. Maybe just get some Vans instead. Speaking of Vans, the ones I painted for them are just sitting…somewhere…in their headquarters..probably collecting dust. And it’s killing me. I want those back.

24: I really just want to go to a concert, alone, where I can listen to some great music, zone out, maybe have a beer, cry at the slow songs, sing along to the songs I know, maybe dance. Isn’t it funny, the things we crave during different seasons?

25: I watched a couple do Tai Chi together in the park this morning, the sun was shining and they were just in this wide-open sunny grassy space moving slowly in unison. It was such a simply beautiful and relaxing site. Got me thinking, I might want to start learning some Tai Chi.

There you go. Off to listen to some tunes, look for some surf spots on the coast, stare at those sweatpants some more, investigate a tai chi class in the park, and see if Kaleo is on tour. Then go watch Levi sleeping and try to not get choked up.

Life’s beautiful. Write about it.

She's not sun-kissed she kisses the sun.☀️
This feed is all over the place, just like my brain.🌴
Art @goldfish_kiss_art
Rambling #goldfishkisswriting

One of those pics that’s calming but also makes

Just some tranquil turquoise hues, which (I just l

Figured it’s was a good time to paint some happy

Learning to do more with less these days, or maybe

Just some happy kicks for kickin’ it in these in

Fun fact: I finally “started to get my groove ba